The Chaloner Tasting Room is situated on Falcon’s Nest Farm, nestled beneath the magnificent Stellenbosch mountains.

Soon to be the perfect spot for an outing in the winelands, this beautiful space is now open as a unique meeting venue for up to 12 people.

A view of the mountains and olive orchards easily inspires creativity, making this setting ideal for teambuilding and strategy sessions.

“To eat is a necessity, but to eat intelligently is a flavoursome art” – La Rochefoucaul.

The Chaloner pioneering story began in 1992.  This was virgin land.  There was nothing here – just overgrown veld, alien vegetation, granite soils and months of hard manual labour.  The backdrop of these magnificent mountains, the mesmerizing sunsets, and wanting to make their mark in a new country, inspired Perry and Karen to believe in a vision of one day developing a farm less ordinary.

This is their story we are proud to share today.

The opening of the Falcon’s Nest tasting room is the culmination of their dream.  A place where they can share their love and passion for their personal journey of discovery. This discovery that led to the making of their award-winning hand-crafted Extra Virgin Olive Oils, and artisanal preserves and products. 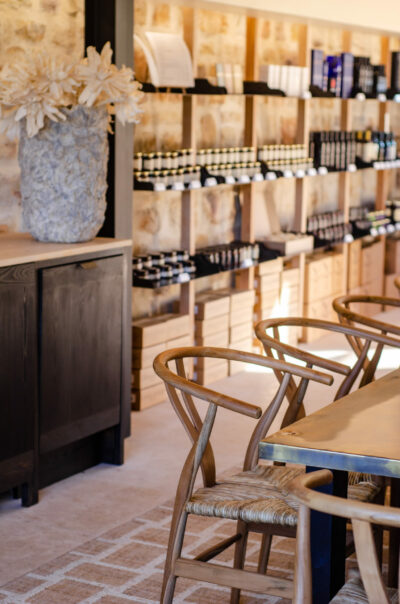 “It is all about educating the consumer. Taking them on a sensory tasting journey. To help them seek out the unexpected pleasure of experiencing the taste of olive oil. To understand the subtle nuances and to appreciate the art of producing small batch, locally produced fine quality olive oils.”

So how did it all start?

Like any success story: through trial and error and constantly thinking out the box and taking calculated risks.

In the words of American entrepreneur, Jim Rohn – “If you are not willing to risk the usual, you will have to settle for the ordinary.”  A quote that succinctly sums up their quest to deliver locally produced, premium products, uncompromising in quality and singular in flavour.  Products that would earn their places as sought after pantry staples.

So initially, Karen and Perry set out with a plan to grow a sustainable farm of fruit bearing trees – olives, plums, lemons and Seville oranges.  But that plan didn’t really enhance the bank balance nor appease the bank manager. So, they had to look at alternative ways of using their harvests to add value.

Perry, an entrepreneur with an enquiring mind and a passion for food, started dabbling with his produce.

His friends recollect his kitchen was combustion of interesting aromas – some good, some less memorable, some even testing the bounds of friendship.

But his perseverance paid off, and his search for a sublime full flavoured zesty, orange marmalade was soon realized.

His first Chaloner Orange Seville marmalade was bottled in 1998 and the response was overwhelmingly positive.

But never one to accept the ordinary, Perry spent a great deal of time experimenting with unusual flavour combinations and using farm grown herbs, like lavender and rosemary.

This was very much influenced by his travels. In particular, his interactions with French artisanal farmers who have masterly perfected the art of “herb infusions” and bringing to the fore the impeccable fusions of the five flavour profiles – sweet, bitter, salty, sour and umami. 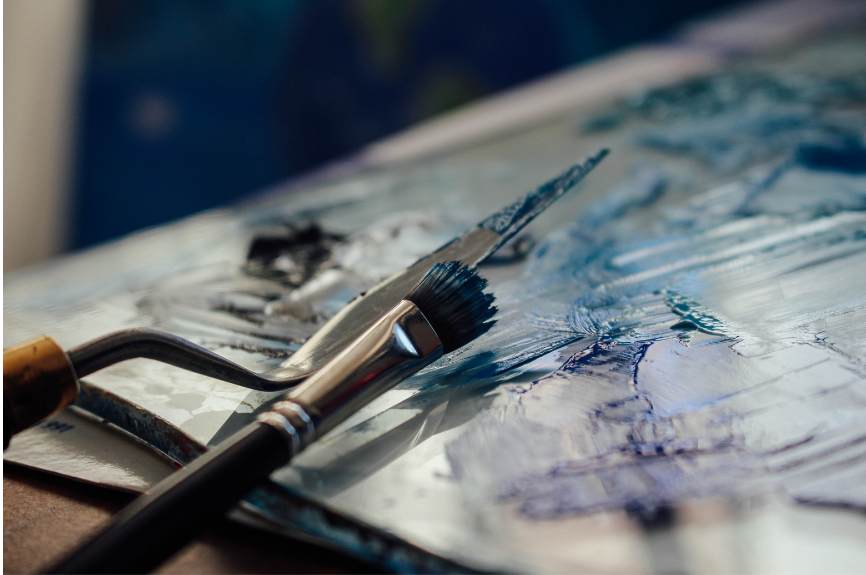 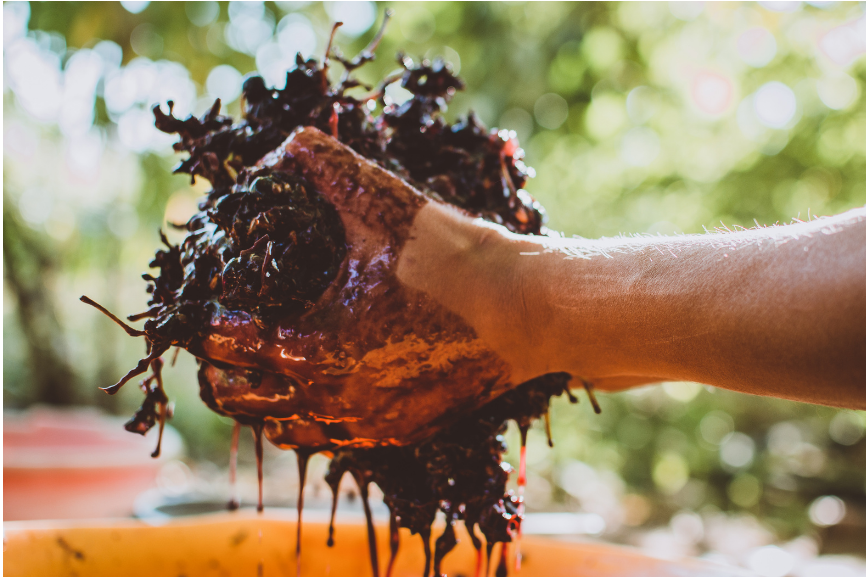 The subtle art of blending

So, Perry slowly evolved from farmer, to jam maker to master olive oil blender. With Karen’s passion and knowledge of whisky (Karen was a Brand Manager for both J&B and Johnnie Walker and co-owner of the FNB Whisky Live Festival)– this engaging couple delved into the art of extra virgin olive oil blending.

Herein lies the real ethos and magic behind the Chaloner brand – the subtle art of blending.  And being bold and not yielding to compromise. Perry’s mandate is always – flavour first.

So just like wine making or whisky blending, the art of the Oil Master Blender in understanding the many different flavours in olive oil is like the work of a composer: Not only do you need to completely understand the musical characteristics of every instrument, but you must also understand how to combine them to build an unforgettable, spellbinding symphony.

Our Tasting Room will soon be open for tastings.

In the meantime, this beautiful, unique meeting venue is available to rent.

About the Author: Keyoma Kriel